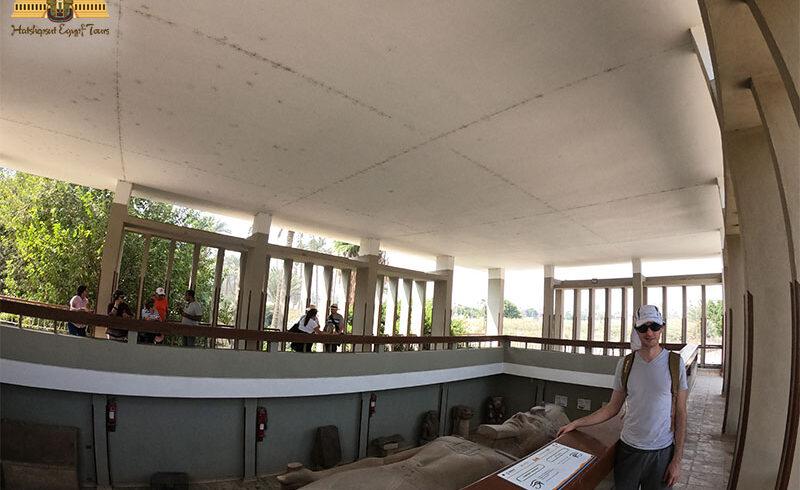 In Saqqara, Memphis, and Dahshur – lunch included tour, you are going to understand the ancient and modern culture, traditions, most of the history and style of Egyptians.

It has the first pyramid all over the world (Saqqara pyramids, it’s the only pyramid that still exists in this area).

Memphis was the chosen headquarters of Menes, who united Upper Egypt and Lower Egypt and founded the 1st dynasty.

In Saqqara, Memphis, and Dahshur – lunch included tour, you are going to understand the ancient and modern culture, traditions, most of the history and style of Egyptians.

Your guide will pick up you from your accommodation

The guide will start with you the tour in Saqqara area to visit the First step pyramid in the world of King Zoser and also you will visit the complex of the king.
In Saqqara you can also visit one of the best decorated pyramids in Giza.

You will go to visit Dahshur Pyramid it’s the site of Memphis necropolis, it two pyramids of king Senefru the founder of the 4th dynasty.
In this area you will see the Bent pyramid it was the first attempt for the king to build a true pyramid instead of step pyramid.
Also you can see the most famous Dahshur pyramid and you can get inside it to see the internal design of the pyramid as it’s amazing from inside but you have to go up for 65 meters and then get down the same distance to go to the first room, you will see the ceiling of the pyramid is look like a smooth steps taken the shape of the pyramid from outside.

Then you will go to get your lunch and go back to your accommodation.

Alexandria
Day tour from Cairo to Alexandria visiting The Citadel of Qaitbay, The Roman Theatre, The Library of Alexandria, The Jewellery museum and Montazah Gardens. You are...
View Details
Available through out the year:

Cairo
Egyptian Museum, a Food tour and The citadel In this tour, you are going to understand the ancient and modern culture, religion, traditions, food and...
View Details
Available through out the year:
Hi, how can I help?