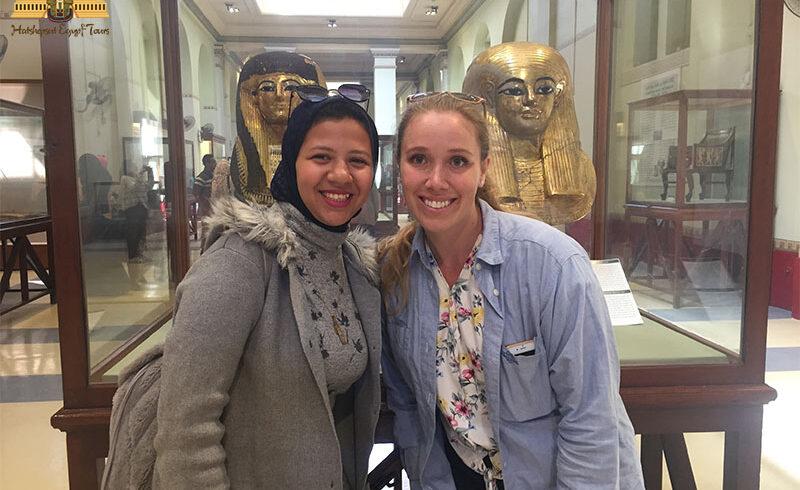 Day Tour to Giza plateau and the Egyptian museum.

also, It consists of 3 great pyramids of Khufu, Khafre and Menkaure from the old kingdom.

The Camel Riding tour at the Giza Pyramids Area offers a real adventure through the fantastic painted deserts and ancient structures.

It contains the best monuments from the pre-dynastic period, archaic period, and the pharaonic era.

It also contains the masterpieces for the ancient Egyptian kings and queens.

Also, it contains the mummy rooms.

Giza, it’s one of the essential provinces in Egypt that has a lot of Pharaonic monuments.

There are many other places you can visit in Giza:

It was built by the Fatimid army leader Gawhar Al-Saqlabi for the Muslims who were of Shia sect; it built-in 969 AD.

Giza plateau and Egyptian museum day tour one of the best holiday tours in Egypt.

The great pyramids 09:00";s:5:"image";s:0:"";s:4:"desc";s:796:"The guide will start with you the tour in Giza pyramids one of the seven wonders of ancient world, from the Great pyramid which is the first pyramid in this area to be built and the greatest one the guide will explain for you everything related to the ancient history, pyramids and the area.

Then you will go to visit the Egyptian museum the most important museum in Egypt as it contains the best monuments from the pre-dynastic period, archaic period and the pharaonic era.