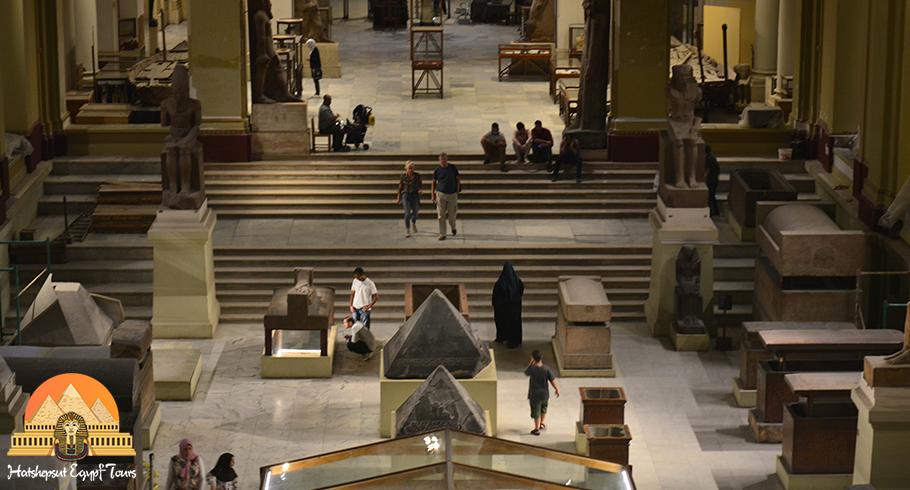 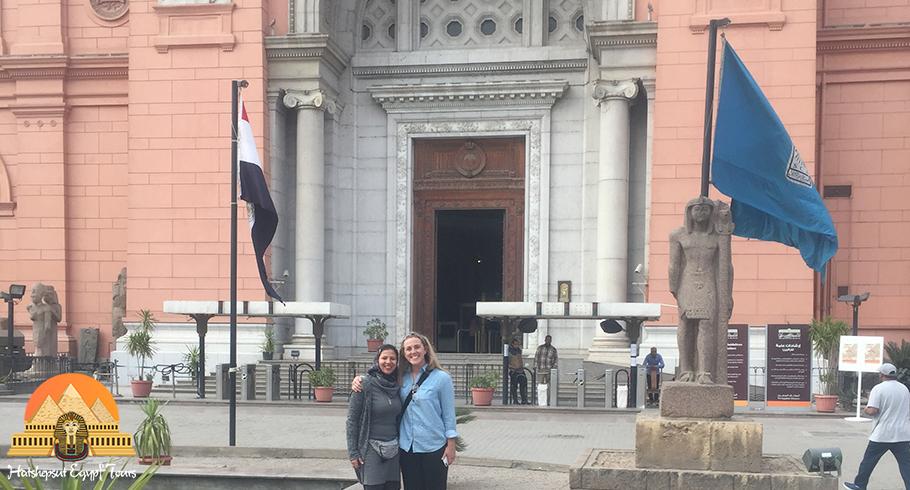 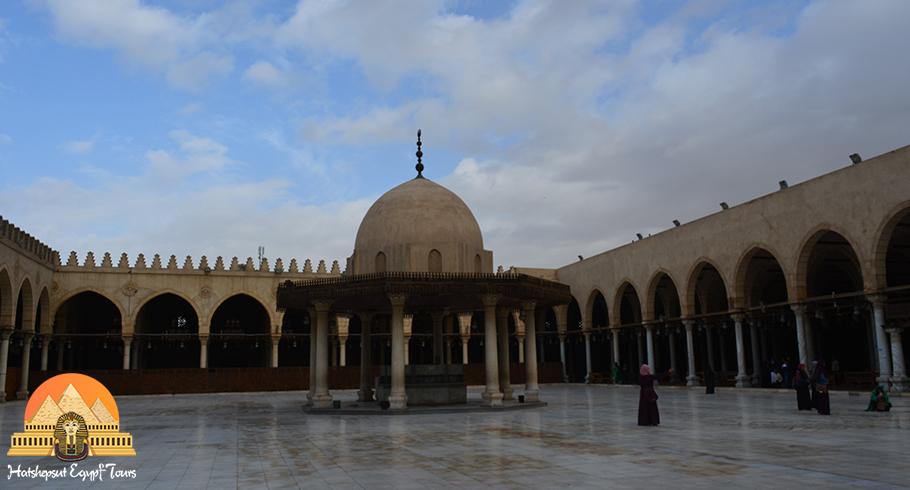 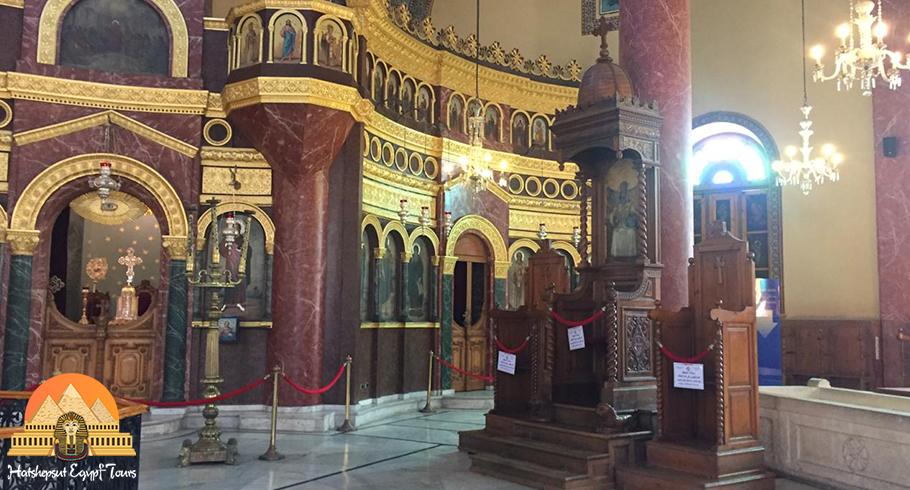 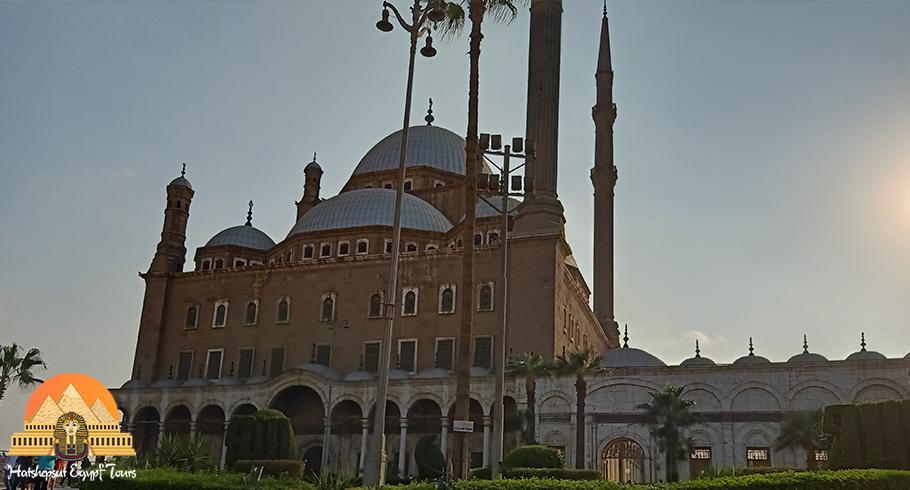 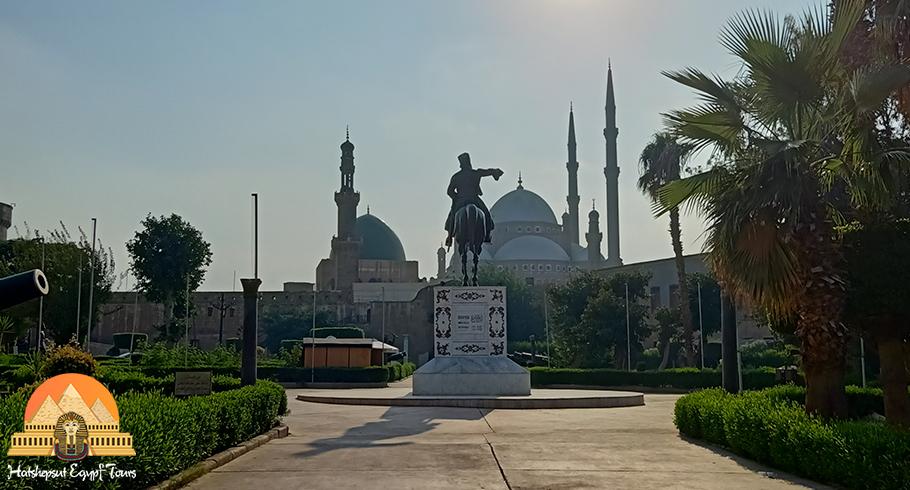 The Egyptian Museum in Cairo it’s the most famous museum in Egypt as it contains the best monuments from the pre-dynastic period, archaic period, and the pharaonic era.

In the Egyptian museum, we are going to see also the mummies of the royal families and the animal mummies.

The museum also has the collection of the most famous king Tut Ankh Amen.

Old Cairo it’s known by the multi-religion complex because there is the first mosque in Egypt, about seven churches and the Jewish temple, so there is a collection of the three holly religion Islam, Christianity, and Judaism.

Al Fustat was built by the Muslim army leader Amr Ibn Al-Aas from about 1365 years ago; they took one year to make it; it was overlooking the Nile.

The Citadel’s the biggest in Egypt; it built during the reign of Saladin; it relied on Muqattam hills to be the principal seat of government.

Then you will move with the car to Old Cairo.
Old Cairo it’s one of the most important places to visit as it was the first Islamic Capital of Egypt
The guide will start with you the tour in old Cairo in Amr Ibn Al-Aas mosque the first mosque in whole Egypt. Then you will move to the hanging church, Saint Barbara church, Saint George church and Segues church. Then we will visit the Synagogue or the Jewish temple.
In this area you will walk like Egyptians between their houses that inside the historical site.

You will move to the citadel to visit the military museum and the police museum.
After that visit Mohamed Ali Alabaster Mosque which was designed by the architect Yousif Boushnaq, a Turkish man who came especially from Istanbul and built this great mosque for Mohamed Ali, the ruler of Egypt (1805-1849) who ruled Over 45 years.
Finally your guide will take you to your accommodation.

Price From
$60 Per Person 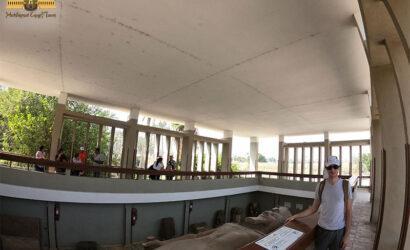