Home>Destinations>Egypt>Giza>Dahshur, Saqqara and Giza Plateau with camel ride All inclusive

Tour to Dahshur and Saqqara, Giza Plateau with camel ride All inclusive.

Which offers a natural adventure through the amazing painted deserts and ancient structures.

Tour to Dahshur and Saqqara and Giza Plateau with camel ride Al inclusive tour is one of best tour packages in Egypt.

Price From
$55 Per Person 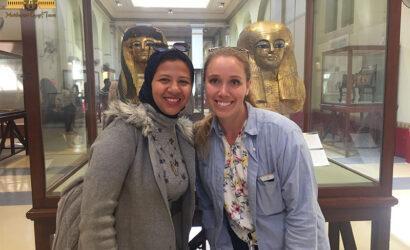